Brexit – the never-ending story and a chance for GBP?

Brexit – the never-ending story and a chance for GBP? 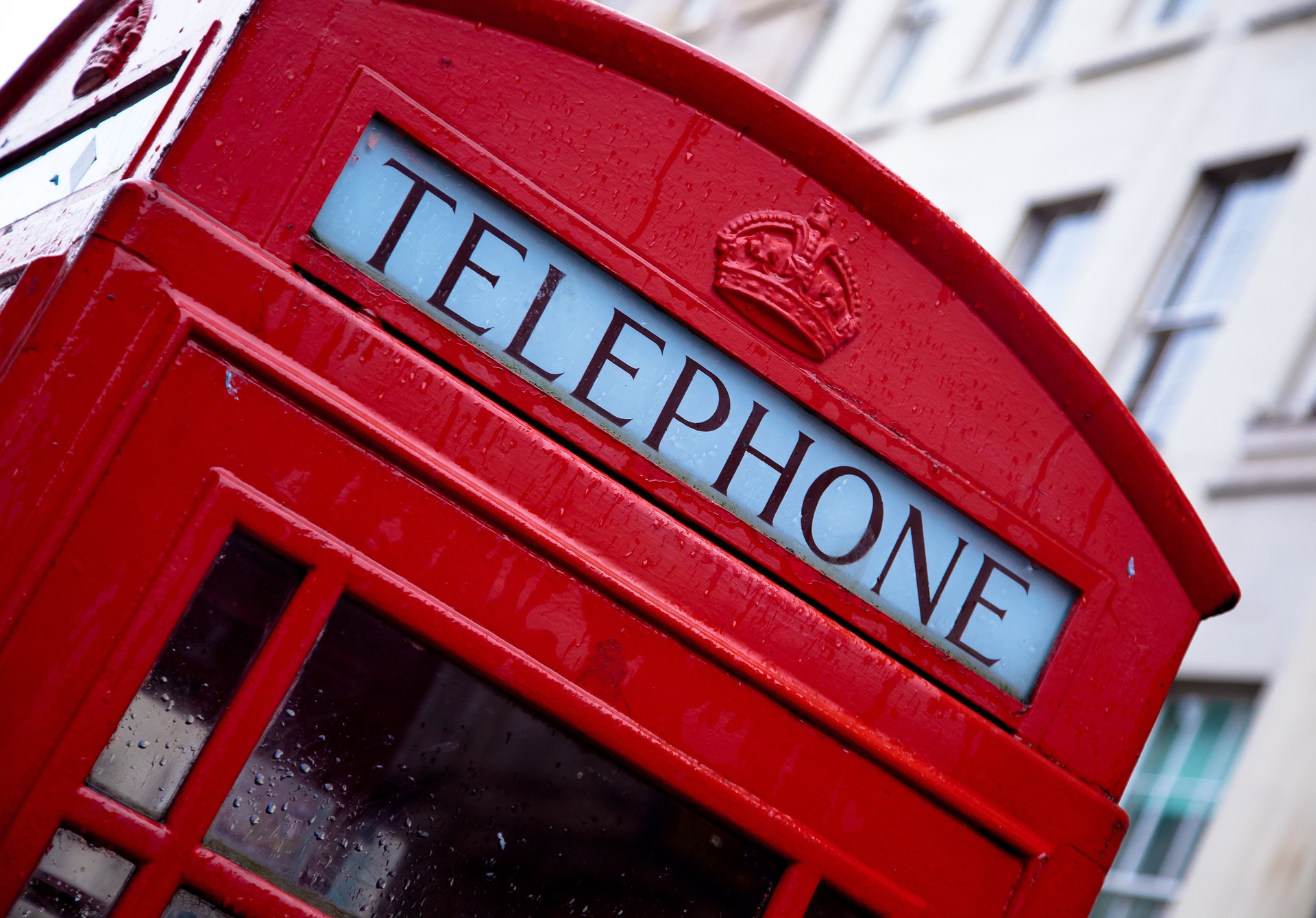 Another hit for Prime Minister Johnson by the supreme court suggests dead end again in the United Kingdom. The only logical way out for non-UK observers seems to be new general elections and possibly a new referendum. It is not that easy though. Whatever the outcome might be needs more time certainly beyond October 31st. But will elections or new referendum really bring more clarity? Just imagine the old vote is confirmed and a new government is in place with no clear majority. Well the parliament is back on duty from tomorrow onwards and we will certainly see some interesting discussions in the coming weeks. The law should prevent an unorderly Brexit but the possibility is still not off the table but the deadline near. We therefore certainly expect some short-term volatility in the currency markets depending on the news flow of the coming weeks. In the mid to long run we see the Pound bottoming as we do believe that most of the negative is priced in and the majority of the positions sit on the short side with a negative carry (except vs USD).